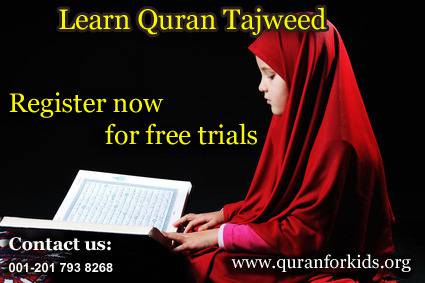 Today we are going to talk about the Tajweed rule articulation of tongue the middle part. There are three letters which are articulated from the middle part of tongue. The first one is second one is and the third is ya.

While pronouncing these three letters the middle part of tongue collided to the top pallet (the roof).

The letter is articulated when you raise the tongue against the heard pallet like you see in the picture the articulation of the tongue.

The letter is articulated when you raise the tongue towards the hard pallet as shown in the...
Прочети цялата публикация

According to Tajweed rules we divide the articulation points of the throat into three parts with each part pouncing two letters from within.

The top part of throat

There are two Arabic letters that are...

There are three Madda letters Alif Madda Wow Madda and Ya Madda these three letters have their articulation point according to Tajweed rule from the empty part (space) in the throat and mouth. The empty spaces of the Mouth and the throat are known as Aljaouf .

The Middle of Summer -

The Middle of Summer -

Due to its nature of being influenced by the culture of pre-Christian, the Midsummer Day has been long regarded as a form of paganism in essence. It is basically a celebration held during the summer solstice when the day...

Ljubljana may be the character with...

Don't Neglect The Importance Of Tajweed

The Importance Of Tajweed

Do you confident about your perfect recitation of Quran? If you don't confident and feel that you have some mistakes in recitation then don't worries, quran academy online help you for Quran recitation course with proper Tajweed.

Галерии Lord of the Rings Online: Mines of Moria ...