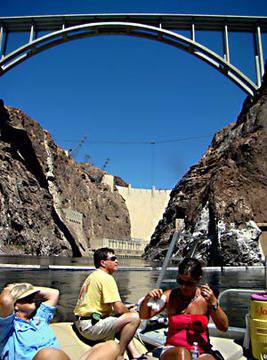 The beauty queen who has been surrounded by controversy over her view of gay marriage is replaced for violating her contract, not her political comments, according to pageant officials.

It's official: Carrie Prejean, the darling of conservative media pundits and the scourge of gay marriage advocates, has been fired as Miss California USA. First runner-up Tami Farrell, a.k.a. Miss Malibu, will take her place.

Prejean's termination, according to pageant officials, had nothing to do with the anti-gay-marriage comments that catapulted her from beauty queen to political commentator. Nor was it prompted by the semi-nude photos that won her the attention of adolescent boys across the political spectrum.

"This was a decision based solely on contract violations, including Ms. Prejean's unwillingness to make appearances on behalf of the Miss California USA organization,"...
Прочети цялата публикация

Select a contestant by State AlabamaAlaskaArizonaArkansasCaliforniaColoradoConnecticutDelawareDistrict Of...

Два метра над Земята: Do you miss Her?