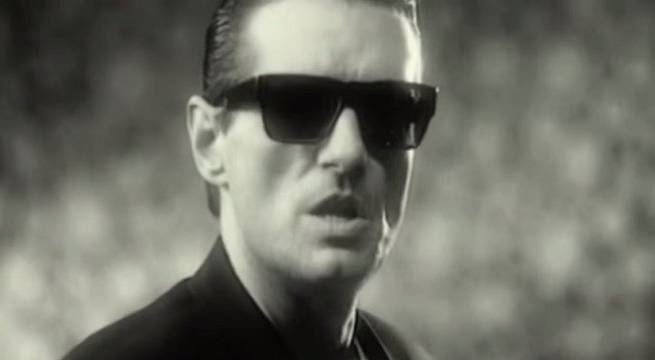 Johann (Hans) Hölzel (19 February 1957 – 6 February 1998), better known by his stage name Falco, was an Austrian pop and rock musician and rapper. Falco had several international hits, „Rock Me Amadeus“,[ „Der Kommissar“, „Vienna Calling“, „Jeanny“, „The Sound of Musik“, „Coming Home (Jeanny Part II, One Year Later)“ and posthumously, „Out of the Dark“. „Rock Me Amadeus“ reached No. 1 on the Billboard charts, making him the only artist whose principal language was German to score a vocal number-one hit in the United States (Bert Kaempfert reached No. 1 in January 1961 with the...
Прочети цялата публикация

This eurodance project was created in Bratislava...

Copying is worse form of appreciation and modi doesn’t feel anything wrong with this, At the BJP headquarters, they appear to be taking not just one leaf but the entire thesis from the Obama Campaign Material from the 2012 Obama re-election that had aimed to motivate participation of the young...