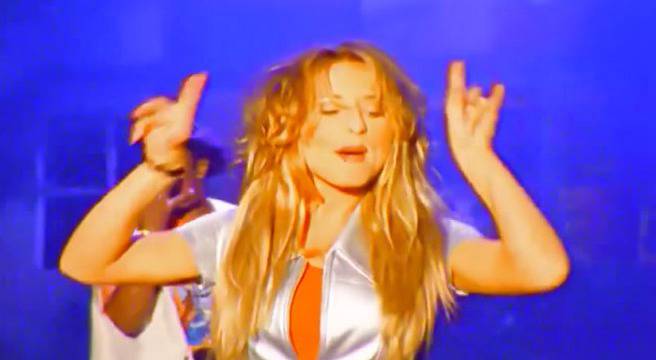 Dutch brothers Bobby and Martin Boer had been experimenting with music for years in a little bedroom. But then in 1990 things really started to happen for them, the single Can’t Help Myself was picked up by Dutch radiostations and became an international hit.

After these two singles the project was put on a halt. Martin moved into a new professional studio and started making remixes under the name Dancability Productions. He made remixes for acts like Becky Bell and Twenty 4 Seven , he also made the Veronica Megamix 1993 for Veronica Radio. In the meanwhile Bobby was busy designing record-covers and CD-inlays.

In 1994 they decided to revive the 2...
Прочети цялата публикация

To view this video please enable JavaScript, and consider upgrading to a web browser that supports HTML5 video Nina Simone - Don't Let Me Be Misunderstood

Nina Simone ~ Don't Let Me Be Misunderstood (with Lyrics)

Carolina Marquez Feat Pitbull & Dale Saunders – Get On The Floor

To view this video please enable JavaScript, and consider upgrading to a web browser that supports HTML5 video Lady Gaga and Elton John - Don't Let the Sun Go Down on Me

With only one day until her Oscars performance and possible win, Lady...