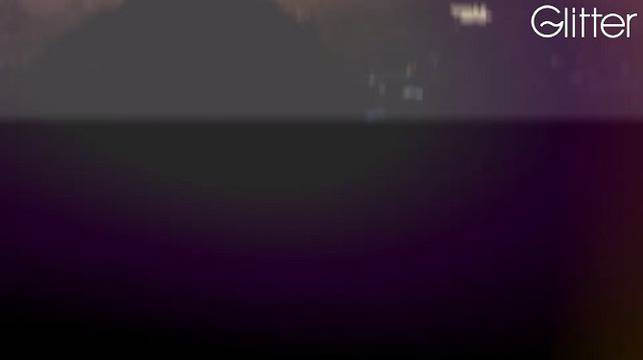 „Wonderful Life“ is the cover version of the Black’s timeless hit, an 80’s classic, that Robert Rush along with the swiss producer Steve Serano, propose once again.

Robert Rush, further to his productions, is well known in the music business for his own party „Rush Hour“, which features himself as DJ, further to Switzerland even in other territories such as Spain, Germany and Austria.

But Robert is not just „Rush Hour“, Robert in fact regularly performs in some of the best European clubs, as well as on Festivals like ENERGY and STREET PARADE. This new...
Прочети цялата публикация

— Here I go out to see again the sunshine fills my hair and dreams hang in the air Gulls...

NEW BLACK ALBUM: head to http://www.pledgemusic.com/projects/black to find out...