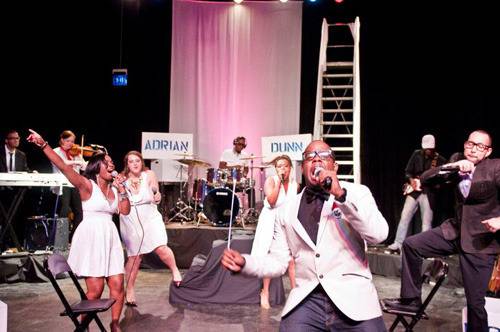 Hip Hop Opera is also known as Hip Hopera. Sometimes it can be called as a rap opera or urban opera also. This is basically opera music in hip hop style. Opera is western classic music and hip hop is rap music, its combination is known as Hip Hop Opera. Hip hopera has gain popularity among new generation. It was firstly used in an album known as the “Volume 10”.

Opera is like an art form that combines text and musical aspects in a theatrical setting. Opera singers basically do two type of singing. These two types of singing is as follows —

Hip hop opera was used in the first dramatic production in the year of 2001. The film was titled as Carmen. It was directed by Robert Townsend. Carmen is a musical film that was...
Прочети цялата публикация

A new track Bad Bitch – Young Dro Feat T.I., Spodee & Problem a pretty decent song. Of course T.I. and Young Dro killed it. Download it and listen to it below “Got plenty money all I...

Posted by BK in Featured