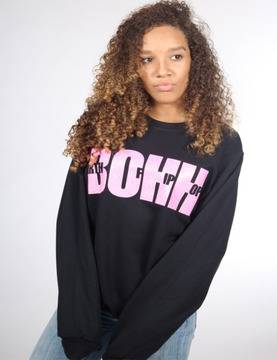 Different forms of clothing styles have evolved over a period of time. Every style is unique and serves a particular need. For example, we have street wear, urban wear, traditional wear, hip hop wear, casual wear and formal wear. Every style has its own definition of wearing different set of clothes. Hip hop style has captured the younger generation of population around the globe with greater intensity. The origination is stated to be introduced by African-Americans in the earlier times. Hip Hop apparels are sometimes same for both genders, male and females.

Break dancing was originated in the early 1970s in Puerto Rican and African-American communities. Break dancing is a tool for self-expression, creating visual art, and it has even developed into an international sport. Break-dance is a type of dance that is basically done by people who are part...

Fashion has been always a major part of Hip Hop Culture. Bling-bling is a very popular term of Hip Hop Culture, basically a slang used in Hip Hop. It refers to sparkling and shining jewelry or accessories like chains, cell phones or tooth caps. It can include various types of jewelry or...

Hip Hop dance is all about isolating your body parts and then balance synchronization between different body parts.  We should understand that which part of body should move first and in which sequence.  Hip Hop dance styles are a combination of Hip Hop Dance moves.  Hip Hop is a dance...

Hip Hop clothing style has changed a lot with time. Rappers love to wear trendy outfits and most of the time they like to go for their own style line. Hip Hop clothing style was actually originated from African America and also from inner cities youth of New York. With the popularity of clothing...