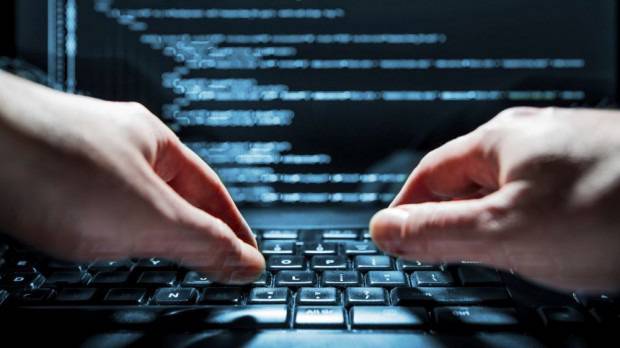 Hackers working for a foreign government recently breached at least a dozen U.S. power plants, including the Wolf Creek nuclear facility in Kansas, according to current and former U.S. officials, sparking concerns the attackers were searching for vulnerabilities in the electrical grid.

The rivals could be positioning themselves to eventually disrupt the nation’s power supply, warned the officials, who noted that a general alert was distributed to utilities a week ago. Adding to those concerns, hackers recently infiltrated an unidentified company that makes control systems for equipment used in the power industry, an attack that officials believe may be related.

The chief suspect is Russia, according to three people familiar with the continuing effort to eject the hackers from the computer networks. One of those networks belongs to an aging nuclear generating facility known as Wolf Creek -- owned by Westar Energy Inc., Great Plains Energy Inc. and Kansas...
Прочети цялата публикация