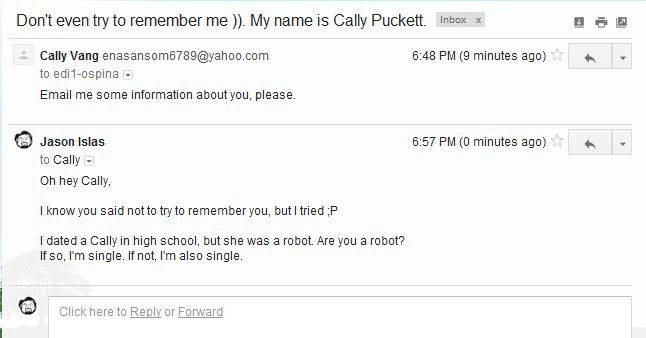 Today is, as you may know, one of the high holy days on the frat boy calendar. But I bet you didn't know that Cinco de Mayo has been a holiday long before it became a right of passage for middle-class white kids to get gonorrhea from a Tijuana prostitute.

1. A traditional Cinco de Mayo celebrations includes the murder of at least one Frenchman. Today, it is acceptable just to maim one.

3. According to legend, all Mexican people are actually descendants of Señor Virgilio Octavio Augusto Marco Antonio Caesar Sanchez de Cincodemayo and his army of extremely poor and yet unaccountably gorgeous native serving wenches.

4. His friends called him "Chicho."

Pavel recently posted something about being a service teacher. If you are a service teacher (and we all take turns during the week being service teachers, myself included) it is your duty to patrol the halls while the mini people run amok. Of course, we are trying our best to prevent too much (or...