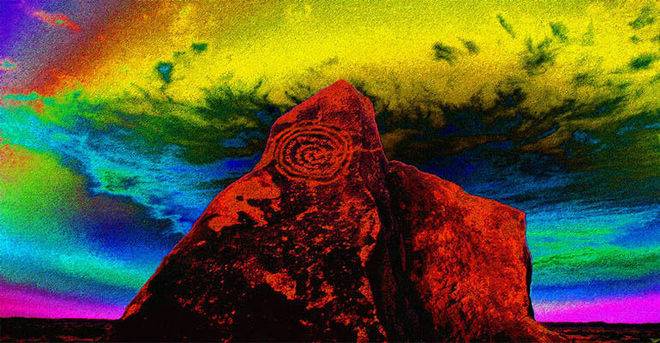 In long-forgotten times, people inhabiting Earth had a different connection to the spirit world than we have today. The existence of legends and prophecies seems to outline this fact. Because there were no pollutants, the sky offered at night a map of the universe. The sight must have been spectacular but, besides the view, ancient writings tell us people received cosmic signs from their gods and also witnessed what can only be described as alien encounters.

Proof of these encounters can be found everywhere across the globe, and it consists of paintings, sculptures, readings, drawings and even descendants from people of old who had experienced such mythical encounters. Today, they remain hidden, awaiting for...
Прочети цялата публикация

According to ancient legends once he walked the Earth giant race of people who built the giant pyramids and buildings as a divine temples. Their existence also tells the story of...