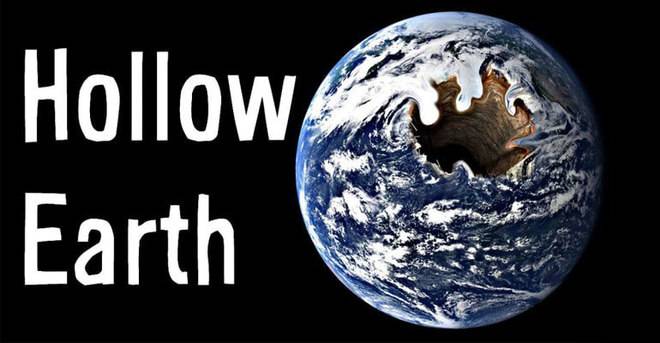 On the 4th of October, 2002, a bizarre guest arrived on the Coast to Coast AM radio show with Art Bell. The host had a reputation for analyzing mysterious themes with intriguing guests, but only few had ever sounded as amazed as this one.

The guest – Dallas Thompson, was a legally blind personal trainer who spent his boyhood in Hawaii, but now lived in Bakersfield, California. Five years earlier, his life had changed forever after a terrible car accident.

He was driving along the Highway during heavy rain when his car hydroplaned at 70 miles an hour, spinning four times before falling from a cliff about 250 ft. When he was found, the top of his car had been crushed almost to the floor. The fireman who responded to the scene was astonished that he hadn’t been decapitated. But miraculously, Thompson survived.

Transported to a “safe zone“, he then had an unbelievable Near – Death Experience. Thompson had visions of the past in which he saw the coming pole...
Прочети цялата публикация

Scientists are getting closer to proving the existence of wormholes. But are sightings proving something more sinister about this strange phenomenon?

In 1930, Einstein and Nathan Rosen calculated the mathematics of one of the wormholes. This became known as the Einstein-Rosen bridge....

One of the dilemmas that humanity has is whether or not we are alone in the universe. From time to time we come across certain astonishing statements by people who hold or have held important positions and who have had access to secret documents about aliens.(High-Officials Statements: We’re...