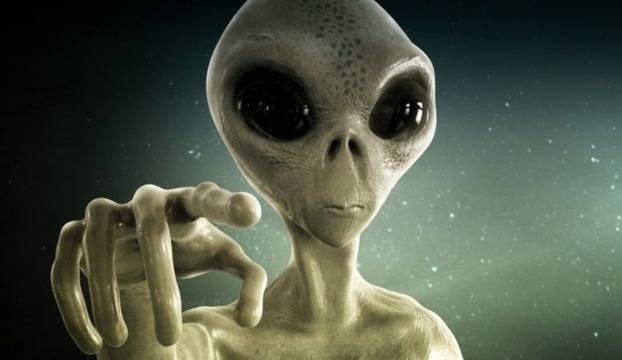 The thesis of Timothy Good’s book entitled Unearthly Disclosure is that the American Government has shrouded the UFO subject in secrecy to protect its ‘privileged contact’ with alien races based here on Earth. Good sites many statements from reputable eye-witnesses that corroborate his claims that alien bases exist on Earth, some of which are deep below the sea.

The reasons for the secrecy are simple: The inertia of highly classified programs, embarrassment over past illegal actions taken to enforce secrecy, and the fact that the energy and propulsion systems behind the mysterious UFO objects have been studied and fully understood.

This disclosure would spell the end for oil, gas, coal and other conventional forms of power – and with that, the end of the current oil-based geopolitical order and economy. The truth is our tax dollars have been used to investigate this matter for decades and it is time for a dividend on that investment. The full disclosure of the...
Прочети цялата публикация

As far as conspiracy theories go, David Icke has certainly made a name for himself. Operating in the name of exposing the reality about “who and what is really controlling the world”, Icke has written sixteen extremely long books, given multitudinous lectures and seminars, and appeared on many...

According to one researcher, the Anunnaki are due to return to Earth to “fix what they had dirtied” (our junk DNA) in order to accelerate a spiritual awakening and the evolution of human consciousness.

The Anunnaki could be returning to Earth, according to a recent interview from a man...

For decades, a rich mythology has developed around the claim that Nazi Germany’s engineers secretly developed one or more super-sophisticated saucer-shaped aircraft and unmanned disc-like missiles.

Tat this technology was appropriated by the US or the Soviet Union in the post-war...

The Flat Earth: Why are there People who believe this Theory? - Conspiracies | БГ Топ 100 класация на сайтове

Earth has been called “the queen of conspiracy theories.” Only both sides of this debate are accused of being just that: a theory of conspiracy.(The Flat Earth)

To be fair, the weight of the balance is leaning overwhelmingly against those who believe the Earth is flat. In addition to...

Being the advocate of a topic without having perfect hard evidence is difficult. For the purpose of this article, let’s assume UFOs are real, although the vastness and age of the universe alone should already be enough to safely infer that there are advanced beings out there that are capable...