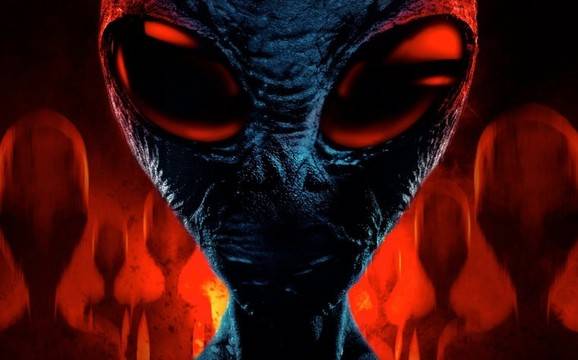 What people don’t always know, is that aliens might be closer than they imagine. They can be next door. According to many different cultures, there are alien souls trapped in human bodies.

What is Planetary Transmigration

In occult philosophy it is said that humans live on seven different planets, evolving continuously from minerals until the soul reaches its final destination, which involves reuniting with God, or unity. In Hinduism, planets are considered living beings and have a specific time to exist. Like all living things, they die at some stage.

When planets cease to exist, the creatures that live in that planet have two possible destinations: if they have evolved enough to continue their journey, they incarnate in a new planet, where they will develop other faculties in order to continue the process of...
Прочети цялата публикация

In a lecture at the Meta Tech Org. Conference, B. Robertson spoke on the subject: Secret Earth Activities of Some Extraterrestrial Groups, Especially the Markabs, Towards Takeover of Full Control over the Earth. Among other things, he spoke of the fact that over the last fifty years, at least...

Among the many harrowing tales of alien abduction, there are scores of cases where abductees have reported interacting with alien hybrids. According to the various testimonies of these victims, they have personally encountered creatures that shared both human and alien features and...

Edgar Mitchell was one of the 12 astronauts to walk on the surface of the moon.

Through the latest radio interview on the UK-based Kerrang! Broadcast, he told host Nick Margerrison, “I happen to have been privileged enough to be in on the fact that we’ve been visited on this planet and...

Evolution on earth has produced an astonishingly diverse array of species. Most of those species simply do not look like eachother. Compare your anatomy to that of a lobster, for example. You simply do not share very many traits with an arthropod, yet both of you are native to this...