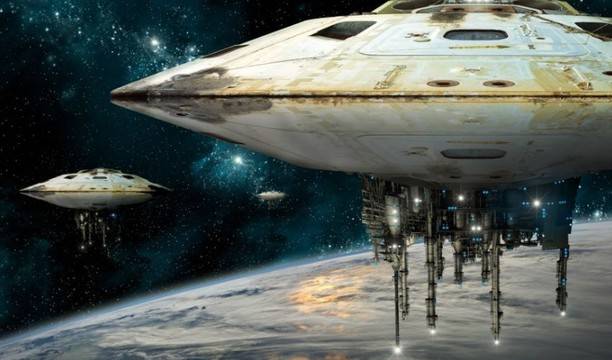 If you have, don’t be alarmed. You’re part of a brotherhood of millions, and may join one of billions as UFO disclosure draws ever closer.

The Who’s Who Of UFO Sightings

From Dan Aykroyd to Larry King to Ronald Reagan to, in all probability, your neighbor John Doe, UFO spotters range from the average citizen to presidents. Each has their own story, and many will defend their sightings vehemently. But individual sightings don’t prove anything, even if a Ghostbuster himself says he saw one, and most people rarely take them seriously.

There are people who have dedicated their entire lives to finding UFOs, and a wealth of what some would consider “evidence” can be found all over the web. Simply typing “UFO” into YouTube will garner months of individually shot footage of...
Прочети цялата публикация

Описание на сайта: Many support the fact that all the stories about the ancient gods go back to a common source: that of the ancient Anunnaki . But what is the true story behind the ancient Anunnakis? Are they really the creators of humanity? What are the chances that our civilization is the...

In the last three years, the UN, the Vatican and NASA have made announcements regarding possible alien life. Are we being groomed for disclosure?

Since the Roswell incident in June 1947, there have been widespread rumours about not only the existence of aliens but also their...

The Fuhrer asserted that a blond race of Aryan super-human warriors inspired his views on genocide and hatred. These super-humans also provided the much needed advanced technology that Germany used during WWII.

When Hitler first stepped onto the world stage with his contrived rhetoric,...