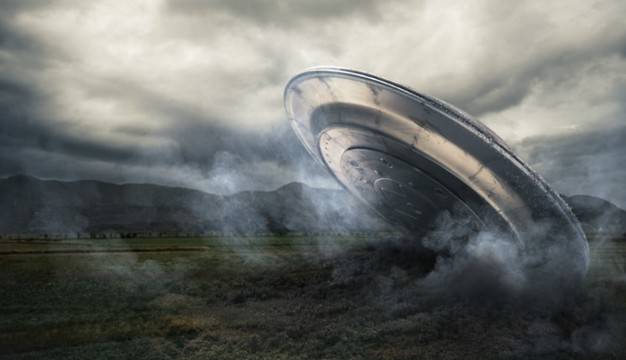 In a time where many other countries have gone public with their UFO files, the United States government continues to keep their information under wraps. The question of why needs to be asked and when will disclosure finally take place.

Senator Daniel K. Inouye is a well-respected senator for Hawaii. According to him, “There exists a shadowy government with it’s own Navy, it’s own fundraising mechanism, and the ability to pursue its own ideas of the national interest, free from all checks and balances, and free from the law itself.”

Over the years, many secret studies have been conducted by the military and government. Back in 1950, a top secret Canadian document was written by Wilber B. Smith, a senior radio engineer who worked with the Canadian Department of...
Прочети цялата публикация

In December 1988 countless witnesses in Puerto Rico saw apparent encounters between US warplanes and strange, huge alien aircraft. On one occasion, bystanders saw two F-14 jets actually enter another huge flying triangular craft. Were the war planes destroyed or were they co-operating in joint...

Extraterrestrial races most hostile to humanity

Possibly one of the oldest unknowns is how reactionary our society if you have contact with interstellar extraterrestrial beings , and what are their purposes with humanity. Visitors originating from the stars are believed to have...