SHAPESHIFTERS: ARE THEY ALREADY AMONG US? - Aliens | БГ Топ 100 класация на сайтове 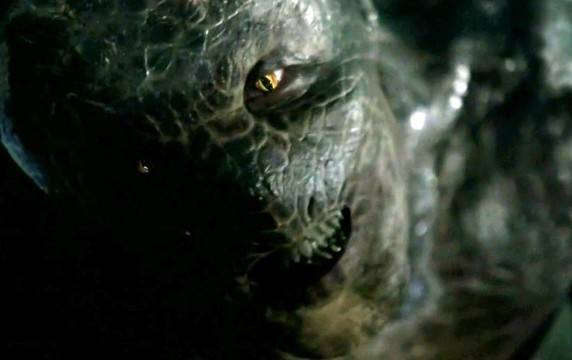 In the plot of the latter, Jean Grey absorbs solar flare-like energy from space. What she does not know is this energy has a persona of its own and slowly takes her over as the course of the film goes on. It causes Vuk and her D’Bari species to seek out Grey for their own good.

The reason is that the phoenix force that’s now inside Grey destroyed the D’Bari homeworld and they seek to manifest its power for their own purposes. The D’Bari are shapeshifters, and their leader, Vuk, takes the form of Margaret Smith, an innocent woman who is caught up in the events of the film.

Shapeshifters are known for taking the form of humans. They enjoy passing themselves off as a different species and blending in. It doesn’t stop any other powers they could have...
Прочети цялата публикация

Seven former US Air Force personnel and an author are so concerned that aliens could be monitoring the country’s nukes that they held a press conference.

On Monday, September 27, 2010, six former US Air Force, USAF, officers, an enlisted man and an author discussed aliens and nuclear...