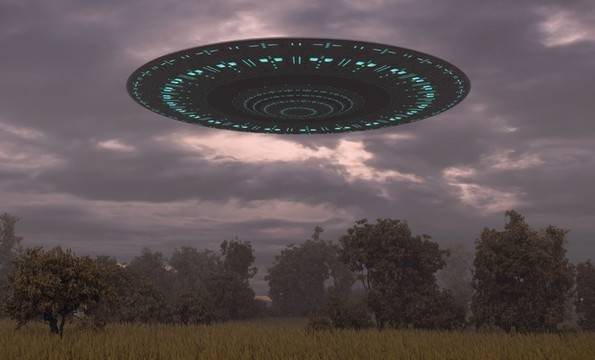 UFOs are credited for performing many scientifically advanced feats such as abduction in a beam of light and invisibility.

It’s said that alien beings in UFOs can raise people up to their ship in a beam of light. It’s also said that UFOs can employ a sort of invisibility cloak. Could this really be possible?

Here’s a look at current technology and possible explanations for the advanced science and technology that extraterrestrials are said to possess.

Alien Abductions and How Abductees are Beamed Up

So-called abductees and witnesses claim that people are brought up to the alien spacecraft in a beam of light. Sound like shades of Star Trek? It’s not as impossible as it sounds.

In 2009, scientists had the capability of using light pressure from laser beams to move very small objects like cells and they can even tie DNA in knots using lasers.

So a more advanced technology that enables aliens to “beam up” an abductee seems like it may...
Прочети цялата публикация

Описание на сайта: KIC 8462852 is a star everyone seems to be talking about since nobody will justify the irregular patterns of light returning from the star situated 1,500 light years far away from Earth. several researchers have speculated what might cause the enigmatic dips of light that...

Описание на сайта: Researchers have made another incredible discovery in Labinsk, Russia. According to scholars this discovery marks the beginning of a completely new history, one that many ancient alien theorists have been talking about for years. The object that researchers have found is...