What Would Happen to Christianity if Intelligent Life Discovered on Other Planets? - Spirituality | БГ Топ 100 класация на... 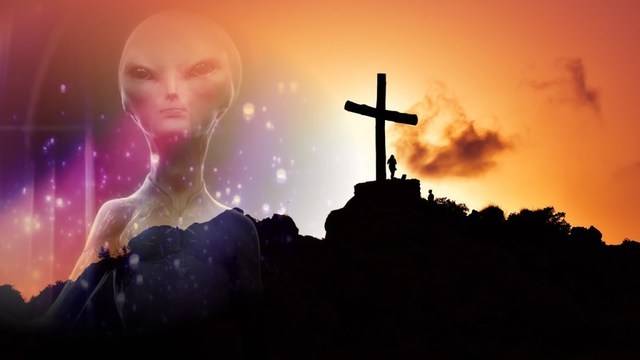 According to Christianity, God created man in His own image and likeness, and sacrificed His only son to save mankind. But what if we are not alone in the Universe? Who would save others?

Experts believe that the discovery of extraterrestrial life would be a major challenge for Christian doctrine. The discovery of mere bacteria on another planet would cause a revolution in Christianity similar to that provoked by the discovery made by Nicolaus Copernicus, which forced the Church to recognize that Earth was not the center of the universe but revolved around the Sun, Like the other planets, said Vesa Nissinen, an expert on religion at the University of Helsinki, quoted by Helsingin Sanomat.

For his part, Jussi Sohlberg, a researcher at the Finnish center for the study of the Church, does not believe that the possible existence of life on other planets could threaten the Evangelical Lutheran doctrine. The finding of intelligent life, however, would have completely...
Прочети цялата публикация

What Would Happen If Humans Disappeared?

To view this video please enable JavaScript, and consider upgrading to a web browser that supports HTML5 video What Would Happen If Humans Disappeared?

Today we are presenting you a video on an unusual topic. Imagine that all people...