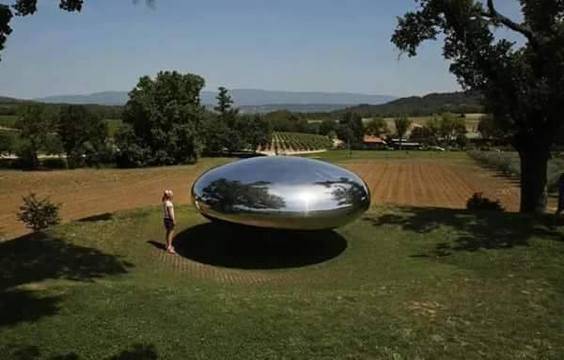 Bob Lazar has been the subject of much controversy and speculation in the paranormal community. According to Lazar’s assertions, he supposedly worked with extraterrestrial technology by reverse-engineering UFOs at a top secret site known as S4 (Sector Four), close to the infamous restricted...

According to information from Russia knows about extraterrestrial civilizations over several decades, so for many it is not surprising that such rumors are circulating for many years. Russia’s first contact with the gray aliens allegedly occurred in 1942. At that time, were planned series of...