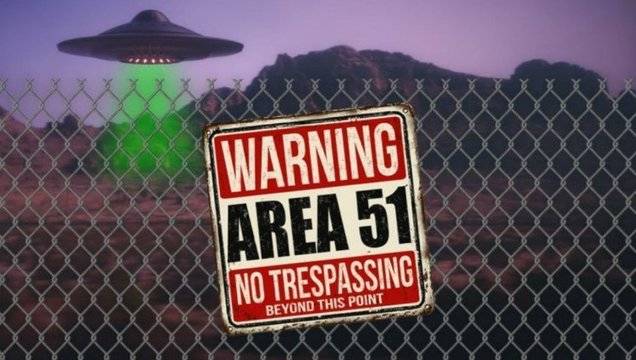 Its most famous conspiracy theories, however, revolve around the idea that the base is used to study paranormal activity, UFO’s, and extra-terrestrial beings and technology. Much of the conspiracy comes from the level of secrecy the U.S government places on the location and the limited information that they have released.

Area 51 is the common name for a military base located in southern Nevada that is currently officially used for the development and testing of experimental aircraft and weapons systems. Other names for the location include Dreamland, Paradise Ranch, Home Base, Watertown Strip, and Groom Lake; most of which come from government documentation mentioning the base.

The airspace above...
Прочети цялата публикация

Bob Lazar has been the subject of much controversy and speculation in the paranormal community. According to Lazar’s assertions, he supposedly worked with extraterrestrial technology by reverse-engineering UFOs at a top secret site known as S4 (Sector Four), close to the infamous restricted...

SHAPESHIFTERS: ARE THEY ALREADY AMONG US? - Aliens | БГ Топ 100 класация на сайтове

In the plot of the latter, Jean Grey absorbs solar flare-like energy from...

Multi-billion dollar tech giant Google has the most visited website in the world. One of its most popular products is Google Maps, which handles nearly billion mapping requests every week.

Thanks to its detailed satellite imagery and street-view service, from the comfort of your own...

There had been rumours of weird things in the skies above Groom for years, but they reached a peak after Bob Lazar, who claimed to be a former employee of Area 51, went on television in 1989 with what he said was evidence that the US Air Force was conducting tests on flying saucers which...