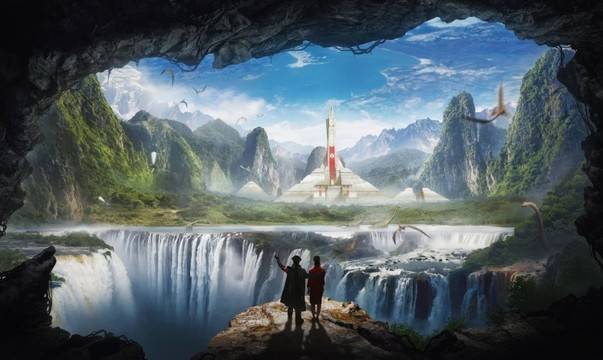 One of the most fascinating ideas brought forward from ancient times is the concept of a hidden world existing underneath the surface of the Earth. Agartha (also referred to as Agharti, Agartta or Agarttha) is arguably the most popular version of this type of legend, being mentioned in one form or another by several different ancient societies throughout history.

There are a plethora of oral traditions and popular legends found throughout several countries detailing the existence of an underground civilization of beings who possess supernatural intelligence and significant spiritual power. These subterranean people are commonly believed to be the inhabitants of Agartha.

Agartha is believed to be an underground kingdom located beneath the continent of Asia and interlinked to all of the other continents of the world by way of a vast network of tunnels. These tunnels are said to have been constructed partially by natural forces and partially by the inhabitants of...
Прочети цялата публикация

Is there life after death? The dark side of near-death experiences - Secrets and Mysteries | БГ Топ 100 класация на сайтове

Is there life after death? This is the question that billions of people make. And no wonder, as many individuals who have been on the verge of death or clinically dead have reported experiencing strange experiences. These reports range from out-of-body experiences to a tunnel of light, a sense...