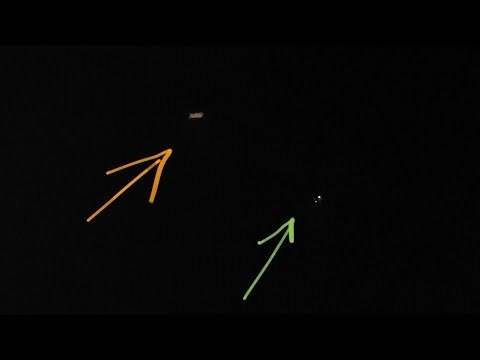 The next video is startingstop

The next video is startingstop

There had been rumours of weird things in the skies above Groom for years, but they reached a peak after Bob Lazar, who claimed to be a former employee of Area 51, went on television in 1989 with what he said was evidence that the US Air Force was conducting tests on flying saucers which...