Two More Days And The Weeknd’s “After Hours” Is Ours 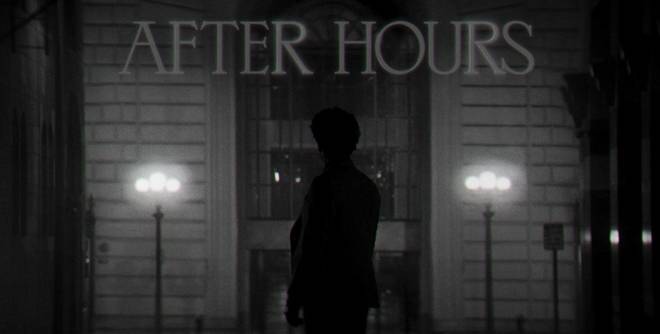 As we are just two days away from one of the most anticipated music releases of the year – “After Hours” by Abel Tesfaye, aka The Weeknd, we, the fans, are starting to ask three essential questions about the upcoming project.

Will the Canadian superstar outgrow himself? Will he bring a new subject to the table? Can he once again be the backbone of modern-day R&B music and push the culture further?

I will point out what are my personal expectations from what I have seen and heard so far, starting from singles, album concept, promo, social media activity and music videos for the smashing hits “Blinding Lights” and “Heartless“. Early in December, we all knew the project is done and ready to be released in the next few months.

After dropping the first single “Heartless” I felt a bit disappointed. Not in a way that it is a bad song, but the concept behind it didn’t touch me. It felt like a repetition of what we already knew. “Starboy” status, money, fast...
Прочети цялата публикация

To view this video please enable JavaScript, and consider upgrading to a web browser that supports HTML5 video The Carpenters - Rainy Days And Mondays (1971) Сподели видео × ...

What is the correct hours to trade Binary Options?

What is the correct hours to trade Binary Options?

Basic Information  The Forex market is a decentralized platform, so it works around the clock seven days a week. However, the weekend is much slower trading and liquidity falls. Therefore, market makers and brokers stop their work....

“I have a 2 hour audio recording of a webinar interview. The audio file is in an MP3 format and...

The GRAMMY winner and Venezuelan...

Some days, life *is* all beer and skittles.

And the winner is…

Slumdog Millionaire won 8 Oscars. How did the picture do it? A: It cheated; B: It’s lucky; C: They’re a genius; D: It’s destiny