How secure is Voice Recognition technology? 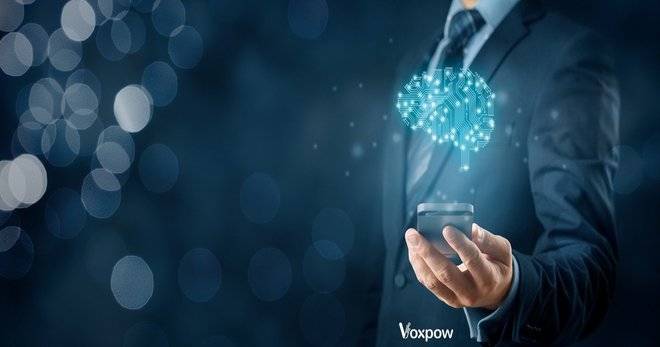 Many organizations have been researching voice recognition and fingerprints. For example, banks in the UK, U.S, Canada, France, Germany, and Ireland are making efforts to test both technologies. The HSBC, which is an investment banking company in the UK, uses voice recognition technology in its banking system.

According to the banking company, many employees have appreciated the incorporation of voice recognition technology. However, they have also asked questions about its security. For example, HSBC surveyed the security of technology.

The participants of the study were HSBC employees and the general public. Over 76% said that voice recognition technology is more secure than fingerprints. Around 18% of participants voted for the effectiveness of fingerprint, while the remaining 6% did not answer the questions.

Anyway, many people are talking about the issue of high-quality voice recording and questioning whether or not it...
Прочети цялата публикация

Voxpow — Speech Recognition and Voice Commands for your website

Add voice-enabled recognition technology to your website and let your user navigate it the same way as a digital assitant.

With voice recognition becoming a part of our everyday lives now, let all your users browse through your website with the help of the voice search that will not only help...

Speech Recognition for Websites: Why This Technology Could Be Huge

Speech Recognition for Websites: Why This Technology Could Be Huge

Voice search is a speech recognition technology that allows you to convert a user's voice query into a text form, which is then transmitted to the standard database search system.

What is Speech Recognition?

Is Your Company’s Data Secure?

If you’re like most businesses that put effort into protecting their mission-critical data, you’ve likely secured your data and placed it into the hands of a data center in San Diego. But how do you truly know that your data center is as secure as it claims? What pitfalls might you be unaware...

How to use speech recognition on Windows 10?

How to use speech recognition on Windows 10?

The software for speech recognition in Windows 10 is named Cortana that has been developed by Microsoft for the particular device. You can use it or other speech recognition softwares for other personal or business usage. In this article we shall...

Mistakes to avoid in Voice Technology for Marketing

There is an ever-growing number of people that are using voice technology (digital assistants) for their daily routines. Consequently, voice technology is also being used for unprecedented things like obtaining business information and making reservations for preferable products, restaurants...

The Birdie is a project developed by...

Posted by amitk  | Comments Off

Many Peoples are not aware of a feature which letting them use Google Search without leaving Gmail Interface. But, hardly few people used them. Now the news is that Google...

Speech Recognition Tech Is Yet Another Example of Bias