Miss Marple in pictures: from Margaret Rutherford to Jennifer Garner 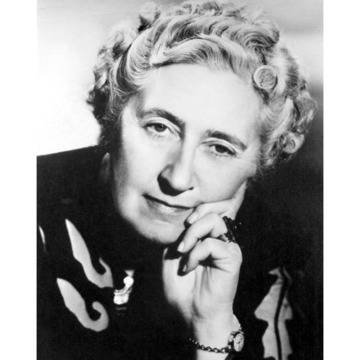 Agatha Christie is the best-selling novelist of all time, having sold about four billion copies of her books. Miss Marple appeared in 12 of her detective novels, while 33 featured Hercule Poirot. Her stage play The Mousetrap holds the record for the longest continuous run - it opened at the Ambassadors Theatre on 25 November 1952 and is still running after more than 24,000 performances.

BBC NEWS | In Pictures | In pictures: From edible to incredible

Japan went crazy over the iPhone when it made its debut in summer last year, but China as another big Asian market for Apple seems to react differently. The iPhone officially launched in China today, offered by China Unicom, one the country’s three big cell phone carriers. But our friends over...

Jennifer Garner and Ben Affleck say they are divorcing after 10 years of marriage....

To view this video please enable JavaScript, and consider upgrading to a web browser that supports HTML5 video Jennifer Garner Juggled Babies During the Super Bowl

Jennifer Garner chats with Jimmy about Ben Affleck's reaction to the...

What Not To Miss in an Assignment or Coursework?

It is sure that the task ought to contribute physically to preparing students to this end. As per the assignment help UK experts, the accompanying is not to be missed in a task or coursework:  To...

5 Things Not to Miss in an Essay

Whether the essay is for a scholarship, a class, or possibly a challenge, numerous students frequently discover the assignment overpowering. While an essay is an extensive venture, here are 5 things...

Police are investigating after a 20-year-old man was assaulted and abducted in Margaret River.