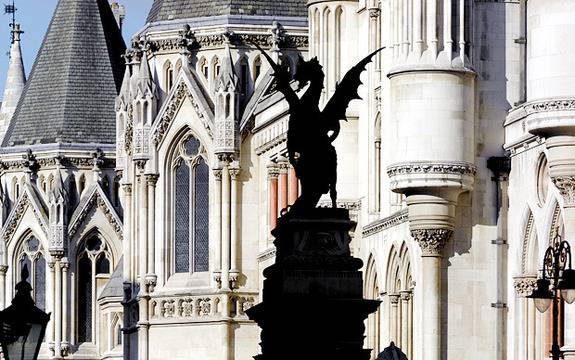 Under the proposed rules, adults listed for life could apply for removal after 15 years. Their cases would be considered by police and probation officers.

Those under 18 at the time of their crime would be able to seek a review after eight years.

The Home Office estimated that the change would mean more than 2,000 people a year would be eligible to seek a review. Offenders whose applications are rejected will have to wait another eight years before being able to seek another assessment. The National Society for the Prevention of Cruelty to Children said it opposed allowing child abusers to be removed from the register.

A spokesman for the NSPCC said: “Our view remains that adults who sexually abuse children should stay on the offenders register for life as we can never be sure their behaviour will change.”

Priti Patel, a Tory MP, said the court ruling added to the case for reform of the Human Rights Act.

Since 1987 she has been involved in at least 10 cases, according to the Employment Tribunal Service register of decisions.

The true figure could be much higher as more than 80 per cent of claims are settled before they reach the tribunal stage.

While most of the actions have...

Civics For Kids – Learn Our Rights and Duties | Mocomi

Civics for Kids - The ultimate place for kids to learn about the civic affairs and the rights and duties of citizens in a very fun and interactive way. Just click on the title or the image of any article to read it.

Let your child know about the civics of India and the world, the...

The open letter was sent by “Citizens against Racism” and “The Alliance of Bulgarian Activists”, two Bulgarian human rights civil society organisations, in response to the attacks carried out by neo-Nazi groups against Roma youth in Sofia’s public transport on the 2nd of December this...

How to Write and Tips for Human Resource Management Assignment

How to Write and Tips for Human Resource Management Assignment

It can be tricky to handle Human Resource Assignment or (HRM). It may seem like a theoretical subject but its impact is...