Berlin Wall: 50 years since construction of the wall began 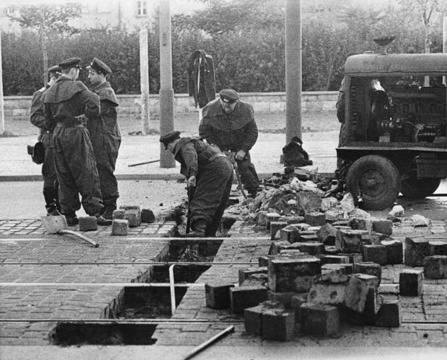 Fifty years ago, on August 13 1961, the wall was erected in haste across the heart of a divided Germany's former capital, instantly becoming the starkest Cold War symbol of the Iron Curtain between the free West and Communist, totalitarian East.

The sudden and speedy construction of the East-West barrier caught many Berliners by surprise, including those who were killed as they tried to circumvent the wall as it rose.

The Great Wall of China

Oner place I strongly recommend that you visit if you ever visit China, is the Great Wall of China. The Great Wall tends to be open from approx. 7am to 6pm and viewable from space, this one attraction is considered the largest in the world.

The Great Wall is simply somwehere you have to...