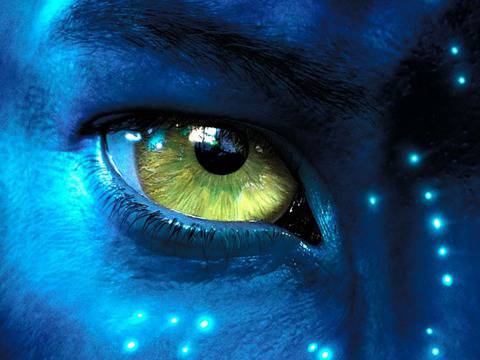 In Shanghai, tickets for Avatar have become harder to find  than a working visa. When the film first opened, on January 4th, we could only book IMAX tickets a few days in advance. Faced with overwhelming demand, the Peace Cinema in People's Square released tickets for the rest of the month; then it stayed open overnight on January 10th to let people buy them. The entire month was sold out by morning. This is the story of one man's quest that night.

The pictorial evidence from the night is decidedly non-3D. In fact, it's made up entirely of grainy cellphone images, for which we (and he) apologize. You can get the idea though: a very long, very carefully-regulated wait, very early in the morning (he began lining up at midnight and didn't get the tickets until 4am) in freezing weather for a handful of tickets in three weeks time.

Making Merchants Fall in Love With Your Daily Deals Platform

You have finally decided to enter the daily deals market and are ready to take on the biggies with your unique idea. While you may have taken care of all the technical and marketing aspects, there is one thing that needs your undivided attention; that is your merchant base. If your merchants...

To view this video please enable JavaScript, and consider upgrading to a web browser that supports HTML5 video How to Make a Man Fall in Love with You | Understand Men

You are still paying for shipping on Amazon? Sign up for Amazon Prime...

Why Do Fools Fall In Love Movie

Make Him Fall in Love Fast

What is Digital Romance, Inc? We’re a best-selling “relationship advice” company founded in Seattle by relationship expert Michael Fiore. Our products have been featured on “The Rachael Ray Show”, our authors have been interviewed by Time Magazine, published Amazon best-sellers…

What is love, how to fall in love?