The world's population will reach seven billion on October 31 2011, says the UN 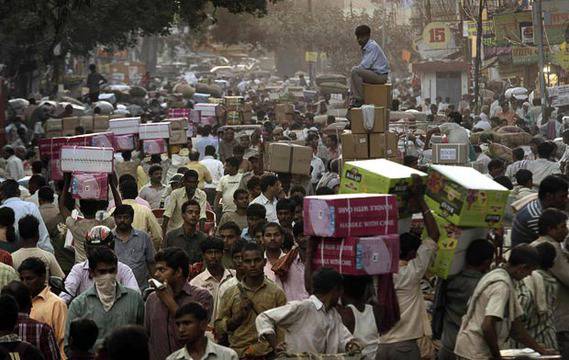 The world's population is set to reach seven billion, with the United Nations Population Fund predicting that the milestone will be hit on October 31, 2011.

Above, already the second most populous country, with 1.2 billion people, India is expected to overtake China around 2030 when its population soars to an estimated 1.6 billion.

Cigarettes And Hookah On The Same Level, Survey Says

These are the stunning pictures of a rare pink bottlenose dolphin spotted swimming in a Louisiana lake.

The mammal was pictured by local charter boat...

The Seven Thrones monastery, aka  Osenovlak monastery "Virgin Mary" is acting Orthodox monastery. According to legends the monastery was built during the Second Bulgarian Kingdom and the construction is connected with the name of King Peter Delian. The most  interesting in the monastery is...