Internet hit video 'Meet the Sloths' made into full-length documentary 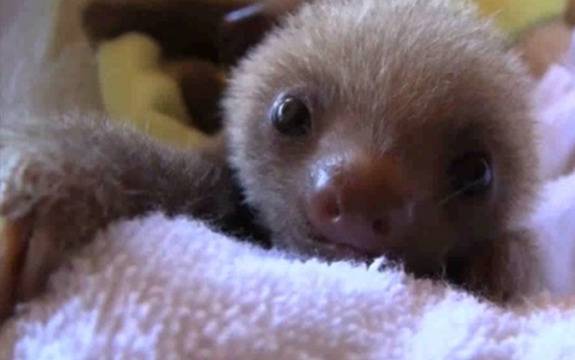 Film-maker Lucy Cooke's footage of sloths at a sanctuary in Costa Rica has been watched by more than seven million people online and counts Ricky Gervais, Ashton Kutcher and Stephen Fry among its fans.

Meet the Sloths is now a full length documentary and airs in the UK on Sunday March 4, 2012 on Animal Planet.

SHOP AMAZON - GIVE THE GIFT OF AMAZON PRIME: ...

Lingusamy has been in the receiving end from netizens over Anjaan disaster. People on the social media sites trolled him and took pot shots at his over-marketing strategy. Even though the director remained silent, another filmmaker and a former associate of him Venkat Prabhu has come to his...

To view this video please enable JavaScript, and consider upgrading to a web browser that supports HTML5 video A planet named Theia crashed into the Earth and made the Moon

The mother of the Earth & Moon has been found Subscribe to...

Demi Lovato - Made in the Usa (official Video) + Превод

Princess Diana memorial fountain stands still for the people to pay a fitting...

On this episode of "Unracked," Molly Sims tells all about modeling, makeup,...