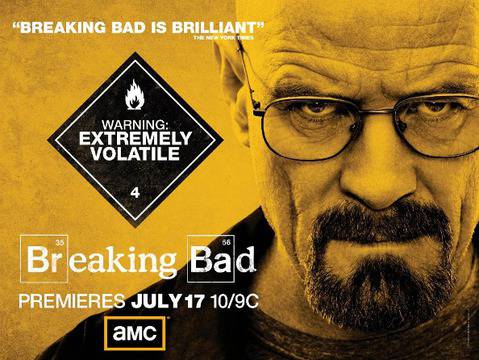 When the 2011 Critics’ Choice Television Awards nominees’ list was released earlier this month, it spelled disaster for Breaking Bad fans. Most online sources were so eager to post the nomination list that they simply discarded additional comments about those shows that didn’t make it in the critics’ good books, among which AMC’s star show.

Luckily, where editors failed fans succeeded. As Breaking Bad fans are a passionate lot, the real reason why the show didn’t make it in the Critics’ Choice Television Awards quickly surfaced in comments following the announcement of the nominations. Lead actor Bryan Cranston himself announced in an interview with Deadline that the drama series won’t premiere fresh episode for its fourth season until July 2011, but this statement lay forgotten until the “surprise nominations”.

The reason, in Cranston’s words:

what AMC is thinking here is there will be less competition for us — particularly...
Прочети цялата публикация