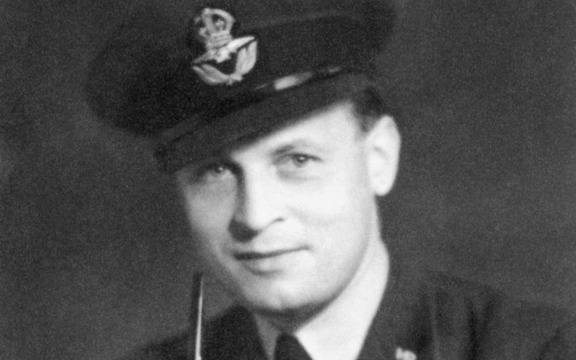 His link to Bond is revealed in a document discovered at the National Archives, in west London, by historian Sophie Jackson during her research into a new account of Yeo-Thomas’ exploits, Churchill’s White Rabbit: The True Story of a Real-Life James Bond.

In a dossier of recently declassified documents, she found a memo from May 1945 in which Fleming, who also worked in intelligence during the war, briefs colleagues on the agent and his successful escape from the Nazis.

The two men worked in different units – Yeo-Thomas for the Special Operations Executive and Fleming in the Naval Intelligence Division – and this is the first time a connection has been established between them.

Miss Jackson, a former editor of History Magazine, said that the link – along with remarkable similarities in the characters of Yeo-Thomas and Bond, as well as echoes between the escapades of the real life and fictional spy – supports the idea that Fleming based his character on...
Прочети цялата публикация

During the Second World War the soldiers harried Axis Forces in what was Yugoslavia, providing supply drops to the Partisans and, at one point, refuge for Marshall Tito when he was nearly captured by German Forces. Above are WWII veterans (from right) John Rivett (didn't serve on Vis), Flight...

A friend once said- If you sow culture, you are going to reap it. English, German and French below:

Doctor Who and the Last Great Time War

The News of the World

Sites of the World

End of the world?

Just so you know: We didnt create this flash animation. Whoever did create this please come forth and let us know so we can put your credits on this website (end of worldWe just found this end of world flash so funny we decided to make a website for it. We shall not be help liable for any...