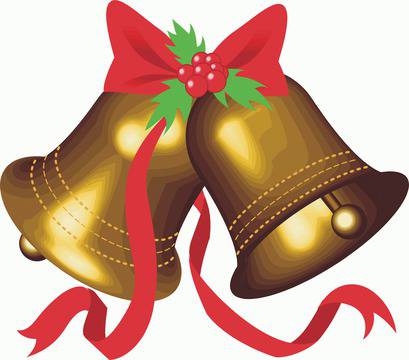 No one knows the real birthday of Jesus! No date is given in the Bible, so why do we celebrate it on the 25th December?

The early Christians certainly had many arguments as to when it should be celebrated! Also, the birth of Jesus probably didn't happen in the year 1AD but slightly earlier, somewhere between 2BC and 7BC (there isn't a 0AD - the years go from 1BC to 1AD!)

The first recorded date of Christmas being celebrated on December 25th was in 336AD, during the time of the Roman Emperor Constantine (he was the first Christian Roman Emperor). A few years later, Pope Julius I officially declared that the birth of Jesus would be celebrated on the 25th December. accident claims

There are many different traditions and theories as to why Christmas is celebrated on December 25th. A very early Christian tradition said that the day when Mary was told that she would have a very special baby, Jesus (called the Annunciation) was on March 25th - and it's still celebrated today...
Прочети цялата публикация