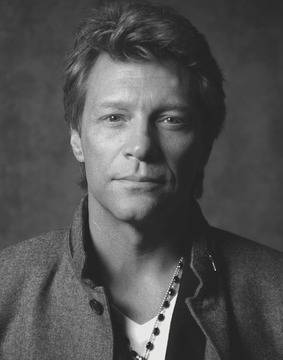 Three renowned achievers will be honored for their lifetime accomplishments with the 36th Annual Common Wealth Awards of Distinguished Service. The awards recognize individuals who have enriched modern culture through their professional and personal endeavors.

The honorees will be recognized at the Common Wealth Awards ceremony hosted by The PNC Financial Services Group on Saturday, April 25, 2015.

It’s been raining since you left me Now I’m drowning in the...

To view this video please enable JavaScript, and consider upgrading to a web browser that supports HTML5 video Bon Jovi - It's My Life